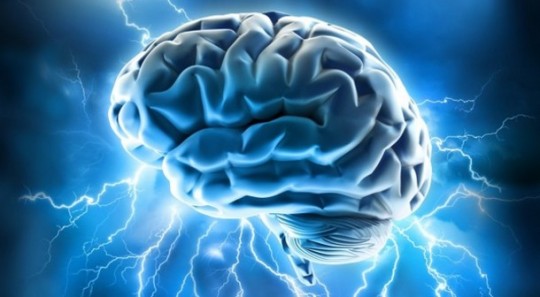 Transcranial direct current stimulation (tDCS) is quite the trend these days.

That’s because it appears relatively safe as well as being cheap. You could even build a DIY device at your home if you wanted to tune up your neurons to get smarter on command.

A new study from the The Journal of Neuroscience from the University of Oxford shows that tDCS works sometimes. And whether it does or not seems to depend on how your brain was wired in the first place:

When applied to the dorsolateral prefrontal cortex, an emotional regulation area, the low electrical currents delivered by tDCS in the study sped up reaction times on simple arithmetic compared to sham stimulation, while also decreasing the stress hormone cortisol, but only if an individual exhibited math anxiety.

In contrast, study participants who weren’t petrified by math had slower reaction times and cortisol levels didn’t go down when that part of the prefrontal cortex received a zapping.

To add to the muddle, both groups performed worse on a psychological test that assessed executive control—in other words, the way the brain regulates the multitude of cognitive tasks it routinely encounters.

This was only a small study with confusing (but interesting) results. It appears more research is needed.

Read more about it here on Scientific American.

Main image by Allan Ajifo under CC 2.0. (No changes were made.)